While I’m not finished with 2015 yet (have yet to see The Hateful Eight, The Revenant, and Carol, among others), I’m confident these five films are my personal worst of the year.

Take the beginning of “Office Space,” add “Eurotrip,” stir in a little bit of “The Hangover,” and you get “Unfinished Business.” This desperate farce spends far too much time on sentimental family values (Vince Vaughn is a workaholic father who, you guessed it, works too much) and features scene after scene of its lead characters rambling about something called the “handshake.” Try as they might, Vaughn and co-stars Tom Wilkinson and Dave Franco can’t enliven a script that mistakes European sexual liberation for comedy. One inspired joke about American businessmen does not a funny movie make. 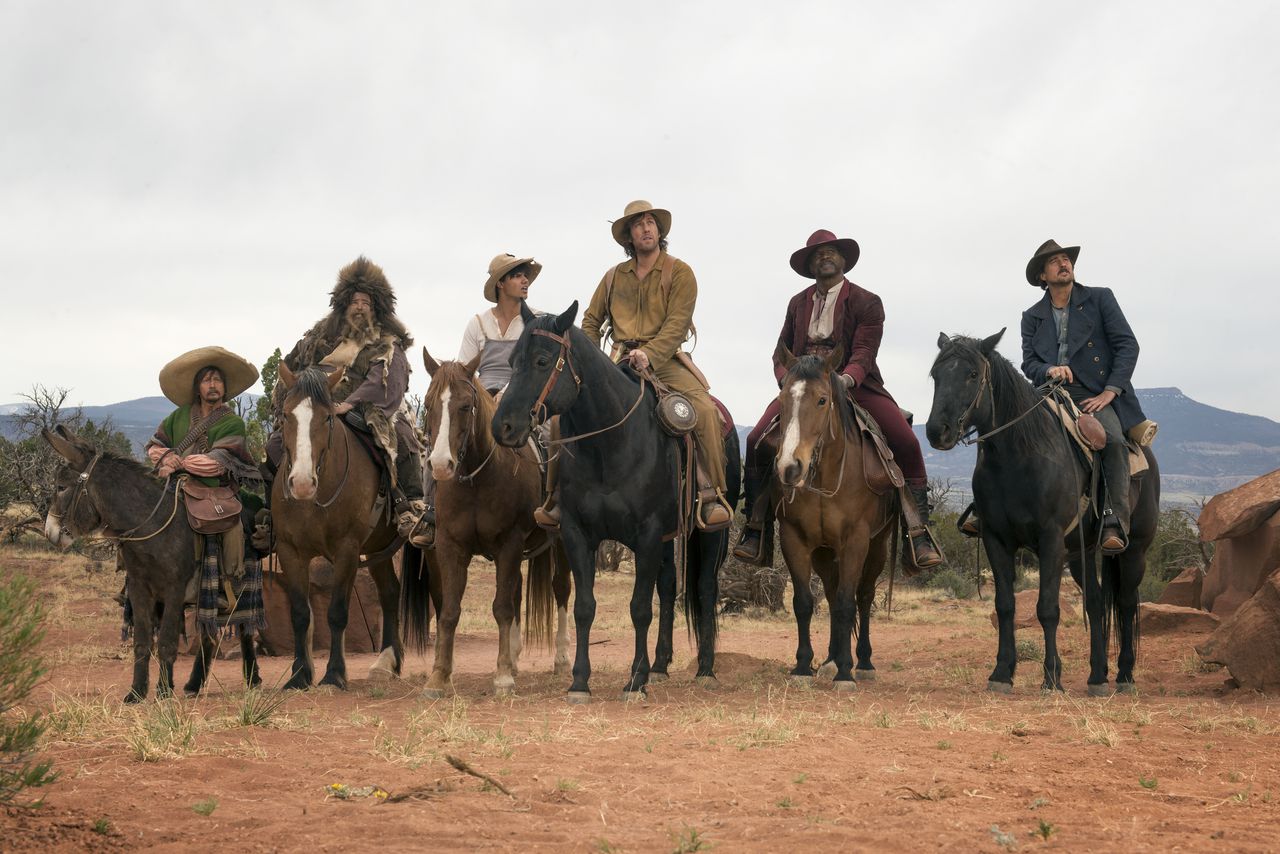 Adam Sandler has settled into a peculiar groove, alternating between indie curios like “Men, Women, and Children” and “The Cobbler” and juvenile delinquency writ large like “Pixels” and now “The Ridiculous Six.” Enlisting the help of long-time repertories (Rob Schneider, Steve Buscemi, John Turturro) and newfound muses (Taylor Lautner, Terry Crews) alike, Sandler’s latest is lazy western satire with nary a handful of laughs. Slapdash, offensive, and willfully tone-deaf, this wannabe comedy is his worst star vehicle since 2002’s “Mr. Deeds.”

Despite his charismatic turn on “Game of Thrones,” it might be a good idea for Ed Skrein to pursue combat sports or a stuntman gig over theatrical acting. The guy is obviously a bruising talent judging by the stunts here, but his performance as a young Frank Martin is dead-eyed (and not in a good way). An under-cooked subplot involving the illegal sex trade is shoehorned for social justice brownie points, and with the exception of one or two hand-to-hand fight scenes, the action is poorly choreographed without any heed for geography or even competent editing. Without Jason Statham this franchise has no reason to exist.

With trite romantic melodrama taking center stage this time around, “Insurgent” is a disappointing follow-up to its already mediocre predecessor. Shoddy visual effects, muddled themes, and Kate Winslet’s cartoonish villainy further highlight just how woefully inferior the franchise has become compared to “The Hunger Games” or even “The Maze Runner.” Though it does attempt to expand the universe of Dauntless, Amity, and the rest, that universe is derivative, contrived, and for the most part downright silly. Next year’s “Allegiant” will fortunately bring an end to this mishmash of dystopian tropes.

Josh Trank’s doomed reboot is as bad as you’ve heard, a certifiable cornucopia of grave decisions, from the film’s oppressively dour tone to the complete lack of chemistry between its stars. Michael B. Jordan and co. are supposed to be a tight-knit group of kindred spirits with amusingly dysfunctional bonds, but the phony family dynamics set forth by writer Simon Kinberg turn these life-long friends and romantic partners into veritable strangers. In the midst of a potentially compelling narrative about scientific discovery, truncated character development, a dearth of action, and a nonsensical third act ensure “Fantastic Four” is the worst thing a superhero movie can be: boring.