David O. Russell’s third collaboration with Jennifer Lawrence has endured predictable backlash following their prior successes “Silver Linings Playbook” and “American Hustle.” Willful ignorance has taken root in critical diatribes painting “Joy” as a piecemeal biopic with nothing coherent to say. Meanwhile, symbols and allegories abound, turning the story of Joy Mangano into a feminist albeit dysfunctional fairy tale. Lawrence imbues Joy with composure and quandary in the face of a patriarchal society trigger-happy to knock her down a peg. Bradley Cooper quietly shines as a shopping network big-wig, and Robert Deniro and Virginia Madsen are perfectly suffocating as Joy’s divorced parents. “Joy” is more than a how-to guide for the Miracle Mop. 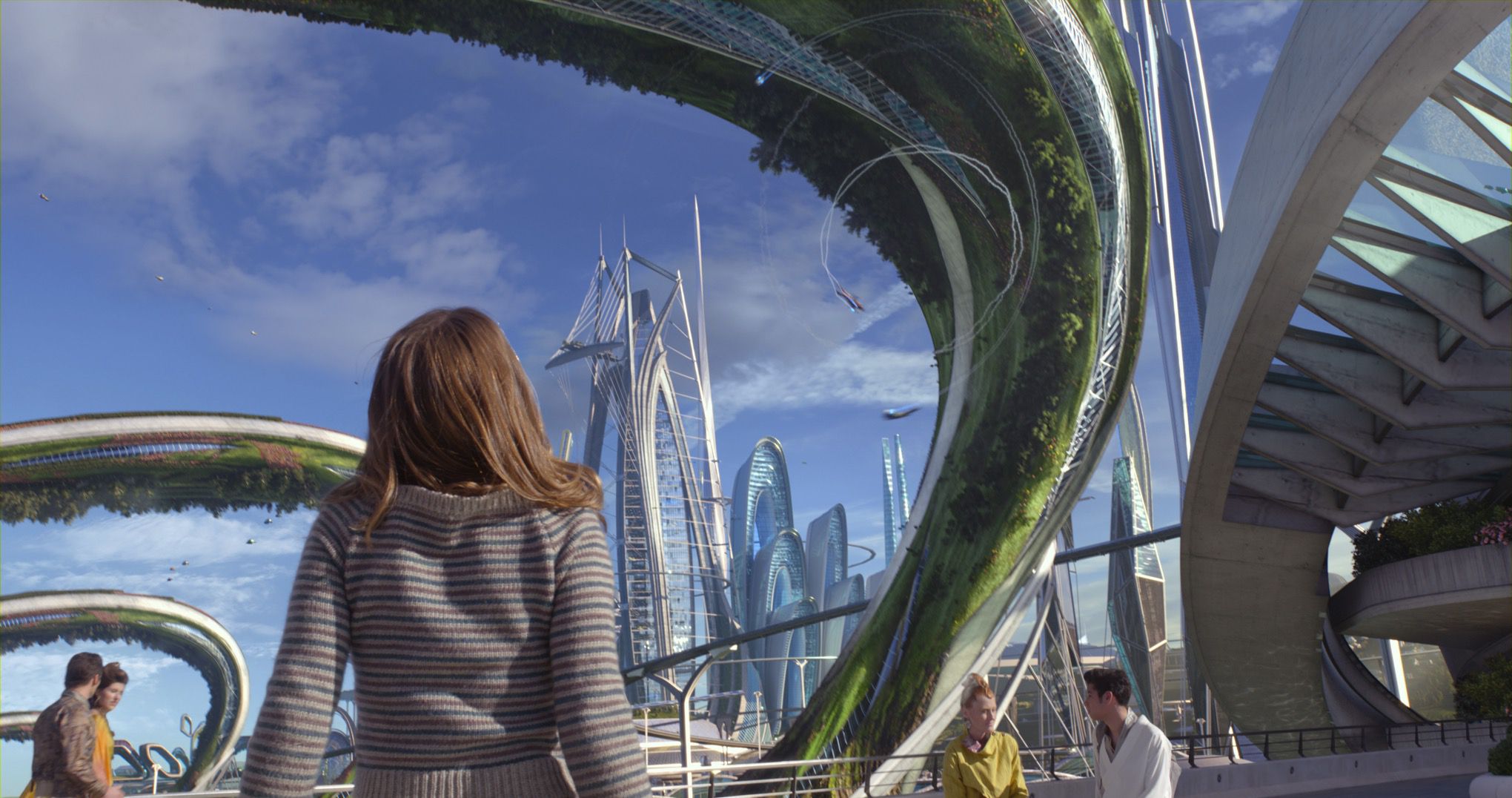 Gorgeously shot, impeccably detailed, and populated with a mix of the famous and not-so-famous, including newcomer Britt Robertson who plays earnest and honest better than any young actress right now, and George Clooney as inventor Frank Walker, a man who gives new meaning to the phrase “every cynic is a disappointed idealist.” Director Brad Bird is obviously the latter, relishing, however briefly, in those possibilities of a world without gridlock. Contradictory for some, compelling for me, “Tomorrowland” is nevertheless about hope, a vigorous retort to Hollywood’s apocalyptic regalia, and a passionate plea to the culturally despondent and the politically dejected. It says: don’t give up on us.

“Ted 2” continues the tradition of comedy as typically the most subjective genre on Earth. While critics and audiences recoiled at the mere mention of Seth MacFarlane following his western debacle (“A Million Ways to Die in the West“), I embraced this sophomoric triumph. Focusing more on the titular bear, MacFarlane ups the ante with more cameos, more parodies, and more obscure references. One riff at the sight of reefer is a delight, and Giovanni Ribisi’s creepy villain returns for a Comic-Con climax that remains the funniest thing I’ve seen all year. “Ted 2” may not surpass the crude originality of its predecessor, but Mark Wahlberg makes a fine dance partner and a gay rights metaphor makes this comedy all the more deft.

The End of the Tour

One thought on “The Most Underrated Movies of 2015”