By now the Academy Award nominations have sprung forth from the bowels of Hollywood, for the 88th time staking their claim as supreme tastemakers in all the land. In light of that, here is my personal list of the best films of 2015. 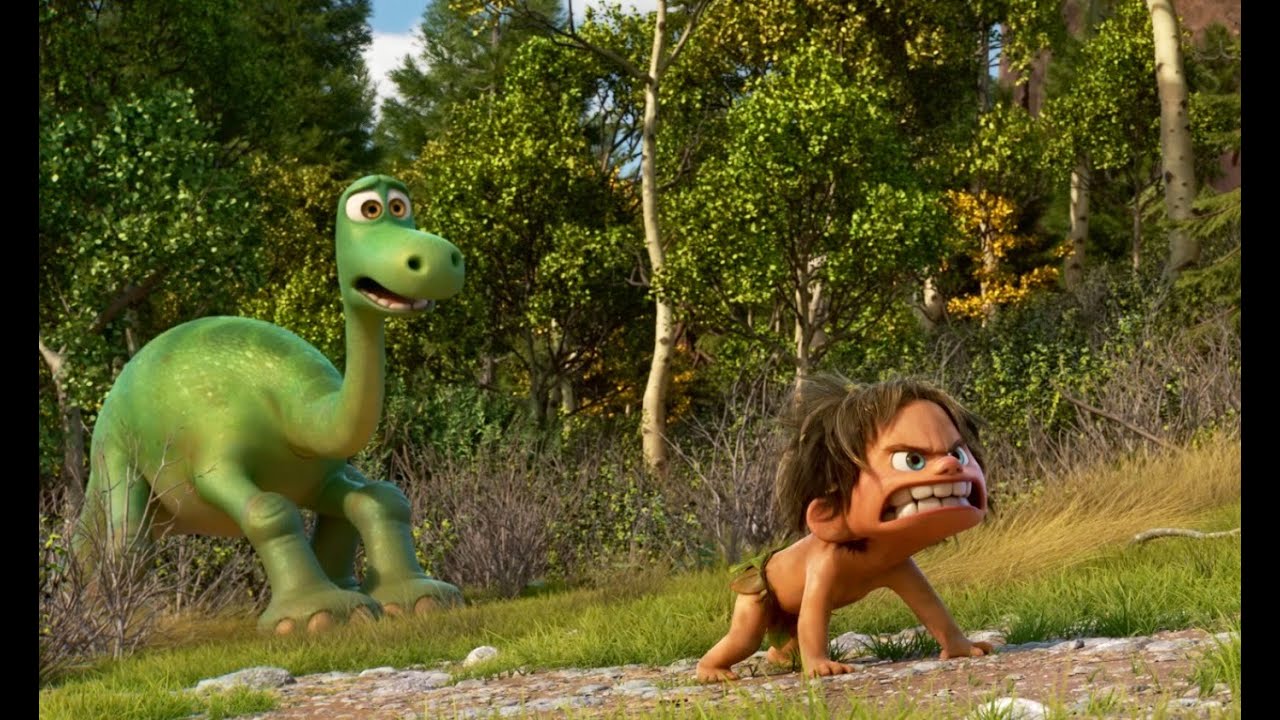 In an alternate universe where the big, bad asteroid never made impact, Arlo is a young apatosaurus and the runt of his family, struggling to make it in a post-Jurassic world. But when tragedy strikes, this young dino finds himself in the middle of a western filled with seedy pterodactyls, seething meat-eaters, and howling storms. He’s forced to pair up with a feral caveboy and brave the wild should he return home, thus beginning a lovely boy and his dog adventure, one that rises above familiarity through sheer force of character. And with breathtaking, nearly photo-real landscapes to wallow in, “The Good Dinosaur” is a gorgeous example of Pixar’s winning formula.

Memories of the 90’s came flooding back while watching this NWA biopic, reminding me of a simpler time in my life, if not a simpler time in our country’s history, what with police brutality and institutionalized injustice dominating the airwaves then as they are today. Corey Hawkins, Jason Mitchell, and O’Shea Jackson Jr. are so good as the rap group’s core trio that they almost single-handedly drive the film to transcend its genre trappings. Alongside very few others, director F. Gary Gray has managed to wrangle together the disparate notions of real-world racial politics and crowd-pleasing theatrics into a critical and financial success. “Straight Outta Compton” is nostalgic authenticity meets street-wise anti-authoritarianism.